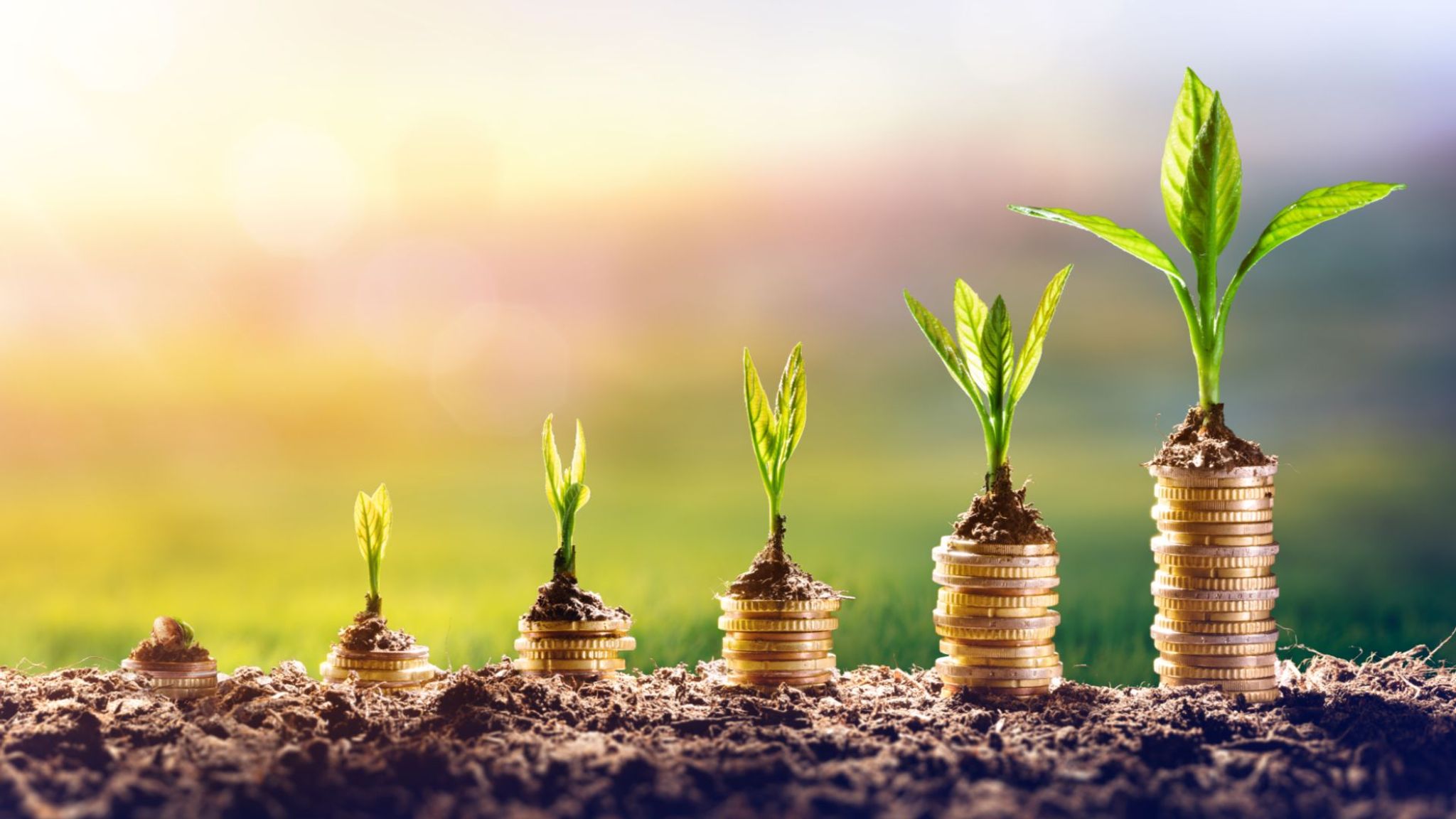 On 23 March 2020, the Australian government announced a temporary measure to battle the effects of coronavirus on the economy.

In one way, this announcement reflects the superannuation system's strength and reinforces the fact that it was built for Australians' well-being.

Viewed from a different angle, however, the announced changes led to the breaking of the sacrosanct nature of the "funds" as they're known. Australians suddenly began looking into their super accounts for the first time, comparing them against other funds and seeing where their money was being invested.

This gives fintechs a huge opportunity as this continues to unfold.

Although the scheme was intended for those financially hit by the Covid pandemic, some individuals saw it as an opportunity to thrive.

In the last ten months, since the program started, over 3.5 million savers withdrew more than $36 billion (APRA). Also, according to The Australian Institute of Superannuation Trustees (AIST), nearly one million young workers closed or drained their accounts through the super COVID scheme.

Though not instant, the impacts of this trend are expected to hit young workers and women most heavily. According to experts, a 35-year old who withdrew $20,000 through the super covid scheme could end up tens of thousands of dollars worse off in retirement.

Apart from losing the opportunity to have a comfortable retirement, many consequences face young workers who applied for early access ignorant of eligibility. One unfortunate effect is reduced death, disability and/or income protection insurance that is often tied to their superannuation plans.

The Super Covid Scheme has brought many gaps in the industry to the fore. The scheme has exposed the need for super funds to have digital traction of their members.

As workers began approaching their super for the first time in their lives, they also found that the intricacies of the funds, their policies, and their digital offerings can be difficult to understand at best and impossible at worst.

Beyond this, the scheme has caused two major shifts that will open up huge opportunities.

Going Forward – An Opportunity for Fintechs

For years now, the Australian superannuation industry has been relatively resistant to disruption. The recent change of rules, means that this could change dramatically.

The above shifts signal a superannuation industry that is ripe for transformation from a prohibitive, complex, jargon-led culture towards a cost-effective and transparent experience for each contributor.

With the establishment of disruptive technologies, the industry won't escape the next wave of change.

Fintechs considering entirely new digital offerings will have the upper hand in this wave. These are companies that are able to develop more efficient avenues to deliver holistic offerings that provide innovative platforms, diverse retirement products, appropriate insurances, as well as affordable education, guidance, and advocacy.

And to the supreme delight of workers, many of these new options will be digital first.

In other words, a time has come for fintech to re-imagine retirement planning. The current decade offers a better place to start from the perspective of 2021 following the coming of the pandemic and as companies press more fully into a sustainable recovery.

For most people, enjoying retirement isn't something they chew over until they near the exit door.

Earlier last year, superannuation hit its biggest shake-up since its inception in 1991, causing shifts that could drastically change the financial systems and livelihoods of millions of people.

These shifts have opened the door for what will probably be the largest opportunity in the Australian financial industry for the next decade. For those fintechs looking to explore this new world, they may find themselves on the hunt for the next major Australian gold rush.